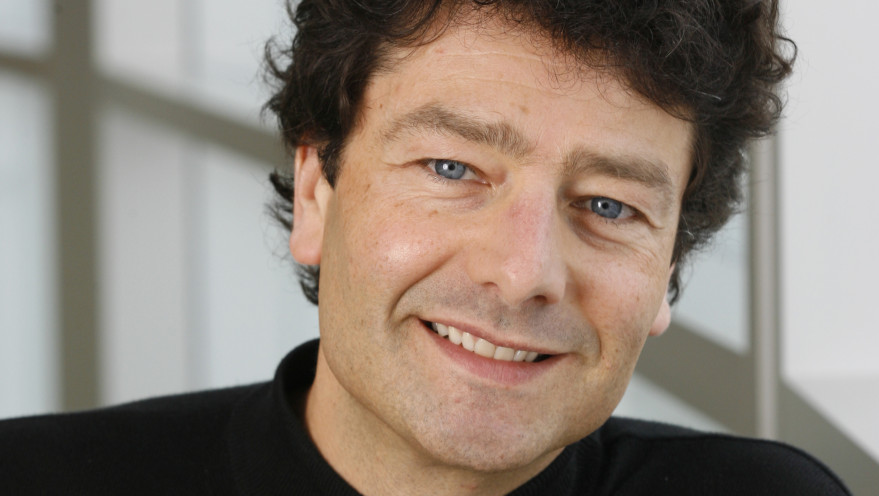 STRATFORD — Governing bodies can be the bane of arts institutions.

I’ve too often seen meddlesome, mischievous boards of directors or governors cause havoc for the institutions they are supposedly appointed or elected to represent. Boards can be especially hellish for artistic directors.

Happily this is not the case at Canada’s venerable classical theatre company — the Stratford Festival.

In his third full season as creative head, Antoni Cimolino’s term as artistic director has been extended four more years. His term goes to 2022, coinciding with the festival’s 70th season.

While obvious and predictable, it’s a wise decision on the part of the board of governors.

Since Cimolino assumed the position at the start of the 2013 season — accompanied by Anita Gaffney as executive director — the festival has reported operating surpluses and swelling attendance.

In 2012 the festival reported a deficit of $3.4 million. Since 2013 attendance has increased by nine per cent in conjunction with two years of operating surpluses amounting to $2.5 million, according to a festival press release. In addition, the festival’s endowment has risen to $71 million from $56 million.

After the hit-and-miss tenures of the late Richard Monette and Des McAnuff, Cimolino has not only raised the production bar, but maintained artistic consistency. For the most part, Shakespeare has been served well by the artistic director and the directors, creative teams and company he has assembled.

Cimolino has introduced umbrella seasonal themes that provide a framework for a diverse playbill of Shakespearean, classical, modern and contemporary plays, in addition to musicals.

In partnership with CBC Radio’s Ideas the Forum provides entertaining, intellectual context for the plays produced on the festival’s four stages. In an age of dumbing-down, insidiously pervasive popular culture and apologetic high art, this is a bold initiative that gives patrons more reasons to visit Stratford than to see a well-known play or Broadway musical.

Cimolino also introduced the Laboratory which acts as a greenhouse in which the seeds of new, innovative and experimental works are planted and nurtured. By the end of the 2016 season, six productions developed through the Laboratory will have been produced at the festival. Another 16 have been commissioned. Cimolino intends to attract private and public funding to expand the Laboratory.

Cimolino’s mentor Monette achieved his goal of producing the Shakespearean canon during his tenure. Similarly Cimolino aspires to film the canon over the next 10 years. King Lear, King John and Antony and Cleopatra are already committed to film, having received their cinematic premieres. They are scheduled to air on CBC-TV in the fall.

Filming the canon under a uniform and unified creative vision is important. The project will define how a generation of theatre professionals view The Bard through the artistic prism of one of the world’s premium classical repertory theatre companies. And, to think, it’s a Canadian vision.

A vibrant playbill, the Forum, the Laboratory and the film project create a truly festival approach to theatre. The Stratford Festival is a festival in more than name. It’s a festival by definition — in intention and in action — that embraces the arts across Canada and beyond.

Cimolino grew up and came to artistic maturity at the festival: first as an actor, then as Monette’s administrative lieutenant, then as a senior administrator and, finally as stage director and artistic director.

He joined the company as a performer in 1988 and directed his first solo production in 1997. He was general manager and general director before being appointed artistic director in 2012.

It’s anyone’s guess how long Cimolino will remain as the festival’s creative head. He’s still young. It’s a safe bet, he’ll remain as long as he wants, which ensures that the festival will continue on course with confidence and assurance despite whatever tempestuous waves threaten far from shore.