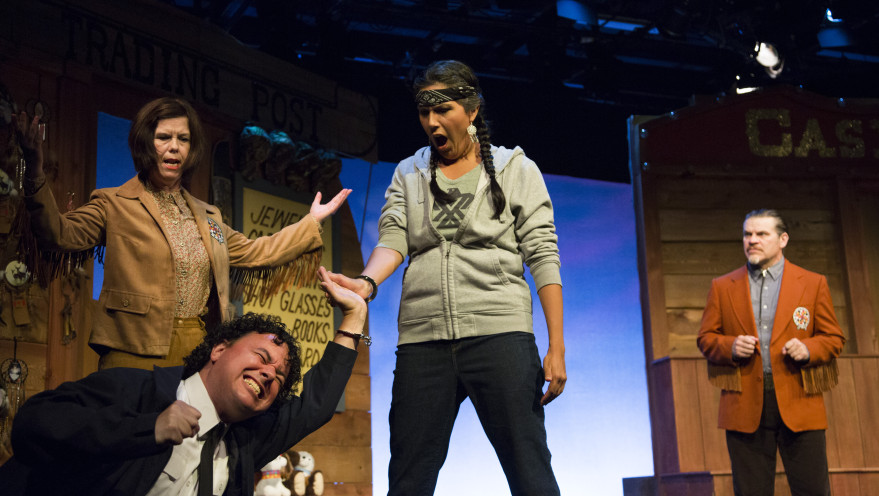 I count myself among Canadians who are collectively blowing out 150 candles in celebration of the sesquicentennial of Confederation.

I also count myself among Canadians who want reconciliation with First Nations peoples to continue during this significant anniversary. We cannot wait another 150 years.

As a starting point, I would like two national disgraces addressed once and for all.

First, we must solve the mystery of aboriginal girls and women who go missing — abducted, abused, raped, killed, murdered — in this vast country, even if it means ameliorating systemic sexism and racism within our criminal justice system. A tall order, but necessary. Now.

Second, we must guarantee that all indigenous peoples, irrespective of where they live, have clean water to drink. This is essential, a basic right. Now.

Platitudes and excuses don’t cut it. Meanwhile, there’s much else Canadians can do.

The Blyth Festival is doing its bit by promoting cultural understanding and appreciation through performance art. For the first time in its 43-season history, it’s presenting a pair of First Nations plays in a single season, including a world premiere. With the plays come culturally blended creative teams and casts, featuring some of this country’s wealth of talented indigenous actors.

The Berlin Blues is first to hit the boards at the refurbished Blyth Memorial Hall. Ipperwash opens August 16.

The Berlin Blues is an urgent cultural satire by Drew Hayden Taylor, an award-winning playwright who’s also a journalist, novelist and filmmaker with 30 books to his credit. He was born and raised on the Curve Lake First Nation — which, sadly, has been under a boil water advisory for 20 years — in the Kawartha Lakes area of Ontario.

Taylor knows there’s more than one way to skin a beaver. His well-honed knife of choice here is broad humour, slapstick and parody. In the process, he entices us to laugh at the ridiculous absurdities of caricature, stereotype and cliche.

Acknowledging that artists across cultures have been teaching through the use of humour for millennia, Taylor opens our eyes to authenticity through the lens of laughter. And, make no mistake, humour employed this way is a peaceful form of resistance.

(I reported on the Six Nations reserve from 1984 to 1986, when I worked at The Brantford Expositor, and I encountered indigenous humour first-hand, casually among the people I got to know as well as formally at band council meetings. All I can say is a wry, laconic, self-deprecating humour permeated the community.)

More specifically, The Berlin Blues looks at the topical issue of cultural appropriation through the eyes of the exploited.

An unlikely pair of German developers arrives unannounced at the fictional Otter Lake reserve with a cockamamy scheme of building a $164-million, Disneylike theme park called Ojibway World, complete with a monumental laser dream catcher. Band members initially resist, but soon come to see the scheme as a cure for all the economic and social ills that ail the reserve.

Comic mayhem breaks out everywhere, culminating in a herd of stampeding bison. As one might expect, the wacky scheme triggers changes in the band members — not for the better — at least temporarily, until they reclaim their equilibrium. 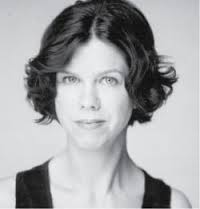 Catherine Fitch and Tony Munch throw subtlety to the wind as Birgit and Reinhart. Beginning with pretzel-twisted, Teutonic accents, they merrily leap over the top in their impersonation of indigenous wannabes.

The band members — who comprise two pairs of love interests — include Nyla Carpentier as economic development officer Donalda, Nicole Joy-Fraser as political activist Angie, James Dallas Smith as band police officer Andrew and Jonathan Fisher as ‘Trailer,’ a carefree ne’re-do-well who lives, you guessed it, in a trailer and cooks ‘Kraft Dinner’ in root beer. Yummy. 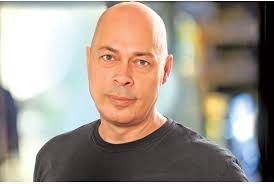 The satire is directed by Brad Fraser. An award-winning playwright, fiction writer, columnist, director, producer and editor who has produced work for the television and film as well as stage (Unidentified Human Remains and the True Nature of Love, Poor Superman, True Love Lies, Kill Me Now), Fraser has no bones about squeezing every ounce of humour he can from Taylor’s infectiously exuberant script. In the process, he leaves no comic stone unturned, which suits his cast well, thank you very much.