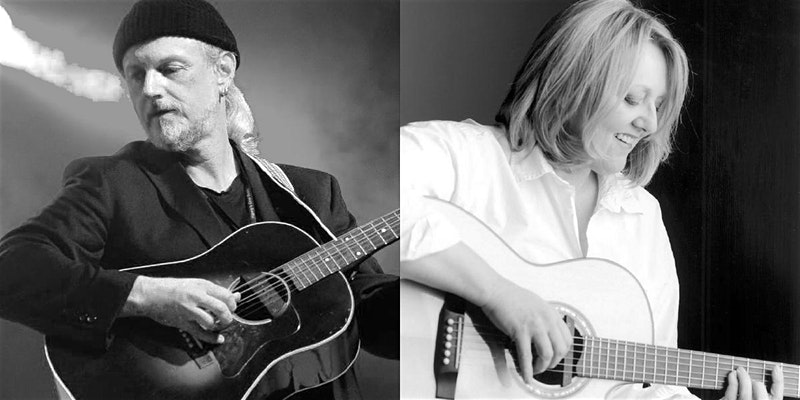 Waterloo’s Princess Cinemas is kicking off 2020–a new year and a new decade—with a special Live on Stage concert featuring two of Canada’s premium acoustic-based singer/songwriters.

Connie Kaldor and Garnet Rogers share the stage at the Original Princess Cinema Jan 5 at 3 p.m. Tickets sold like hotcakes—as the old saying goes—so the concert is SOLD OUT.

The concert is part of a double-bill tour of Ontario. Rogers has appeared regularly over the years in the popular music series. Although Kaldor has performed many times across Waterloo Region, she is making her Live on Stage debut.

The two veteran folk artists go back a long ways.

Rogers recorded Kaldor’s classic Bird on a Wing, which he learned from her first-hand, on his debut self-titled album, released in 1984, early in his solo career following his brother Stan’s death in 1983. For her part, Kaldor switched from stage actor to music performer in 1981.

As artists, Rogers and Kaldor share many qualities that have nurtured and sustained long and fruitful careers.

Both have strong, vibrant voices; both have commanding stage presences (incorporating story and humour); both are accomplished musicians. Moreover, both have complemented their creativity with business acumen that enabled them to set up independent record labels—Snow Goose Songs/Valerie Enterprises and Coyote Entertainment, respectively).

But what really makes them special is their masterful songwriting. Both have written songs that will endure as long as people sing songs with guitar or fiddle in hand or sitting at the piano. 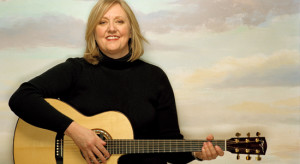 Kaldor is living proof that, while you can take the artist out of the Prairies, you can’t take the Prairies out of the artist. Born in Regina, she has lived in Montreal for many years along with her husband, producer and Hart-Rouge member Paul Campagne, and family. Still, she remains an eloquent Voice of the Prairies.

Her 15 albums, released between 1981 and 2014, include such songs as Wood River, Hymn for Pincher Creek, Spring on the Prairies, Saskatoon Moon, Coyote’s Call, Prairie Moon, Wind That Laughs, Small Town Saturday Night and Sky with Nothing to Get in the Way. The landscape of her birth permeates her songs like an endless Prairie breeze at the height of summer.

With three Juno awards to her credit, Kaldor’s Wood River was chosen by Canadian Geographic as one of the country’s finest songs. She is the only songwriter to win the Western Literary Association award of merit. She hosted her own musical variety show, Wood River Hall, on VisionTV in 2013 and was made a member of the Order of Canada. 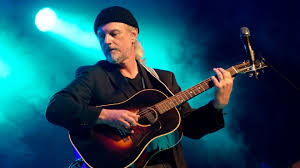 Born in Hamilton to parents of Nova Scotian descent, Rogers spent many hours in front of an old floor-model radio listening to Grand Ol’ Opry broadcasts and harmonizing with his older brother.

At 18, Rogers was on the road as a full-time musician with Stan. Together they formed what is widely acknowledged as one of the most influential duos in the history of North American folk music. He acted as producer and arranger for his older brother from 1973 to Stan’s death.

Since then, Rogers has established himself as a formidable solo artist, clocking hundreds of thousands of kilometres behind the wheel crisscrossing North America. The Juno-winner is widely considered by fans and critics alike as one of the world’s finest singer/songwriters.

Like the man himself, his music—spanning 12 solo albums and five albums with other musicians including three collaborations with Archie Fisher—is literate, passionate, sensitive, witty and purposeful. His latest, The Best After All, a live album with Fisher, was released in 2019. Night Drive, his memoir chronicling his years touring with Stan, is a must-read for folk fans. (See my review on www.reidbetweenthelines.ca)

I am honoured that Garnet wrote an appreciation for my angling memoir Casting into Mystery, a collaboration with engraver Wesley Bates published by Porcupine’s Quill.