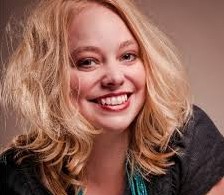 While listening to Lynn’s Jackson’s contemplative Songs of Rain, Snow and Remembering I was reminded of the adage:

Every cloud has a silver lining

How this old saw relates to the Kitchener singer/songwriter’s eight studio album is self-explanatory. Jackson sings her sad songs with such passion, empathy and eloquence that she draws listeners back from the edge of despair to a safe place of solace and peace.

Song titles such as Sky Looks Like Rain, Riding Out the Storm, Long Winter and Winter Sun capture the album’s emotional atmosphere, as reflected in Robert McNair’s elegant photographs that adorn the CD.

Jackson introduces her latest album Friday at 8:30 pm at the Boathouse in Kitchener’s Victoria Park. Admission is $10 at the door or $15 including a copy of the CD.

Jackson is a prolific roots songwriter, bridging folk, country, blues and art pop She averages an album per year — or pretty close. Although she is steadily building a national profile through annual touring, she is emblematic of the vibrancy of the local music scene.

She’s a Kitchener resident, worked in Kitchener as a newspaper copyeditor before devoting more of her time and attention to music, records on the Kitchener-based Busted Flat Records roots label, records in local studios with local producers and musicians. She launches new albums at local venues. 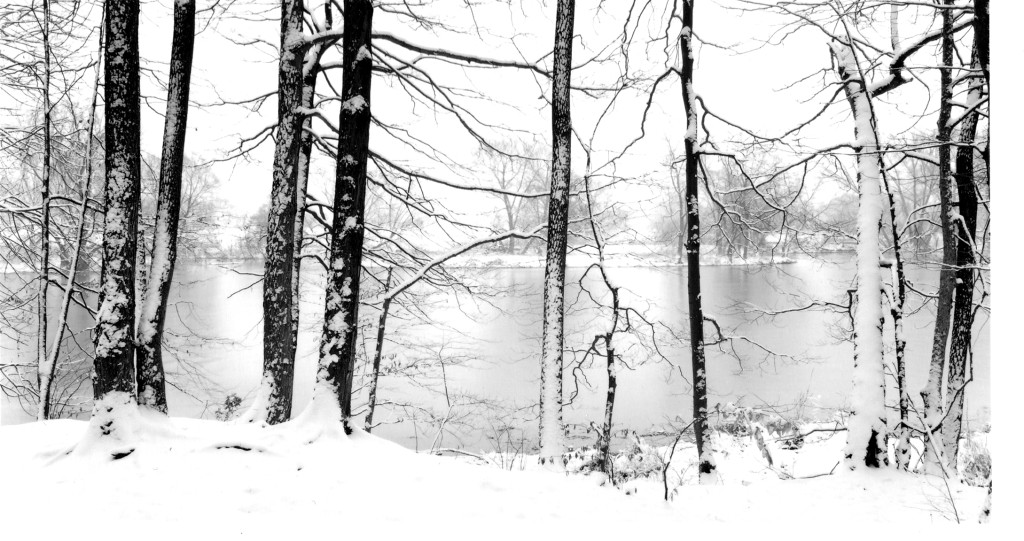 Songs of Rain, Snow and Remembering was recorded between January and July of this year with Norman Blake (Teenage Fanclub) at his Spaghetti Studios. Blake, who moved to Kitchener five years from Glasgow, recorded Jackson’s retrospective album The Acoustic Sessions.

Jackson’s warm voice, as clear as a mountain trout stream, is front and centre, framed by tasteful arrangements that complement without dominating.

Jackson will be joined on stage with the talented gathering of local and kind-of-local musicians who appeared on the album including Aran Paul on piano, organ and percussion, Joe Dunn (King Roller and Sexdwarf) on electric and slide guitars, Nick Storring on cello, Scott Fitzpatrick on upright bass and Brent Hagerman on guitar. Chris Boyne (Sexdwarf), who worked with Jackson on The Acoustic Sessions, contributes on backing vox and harmonium. Jackson’s regular drummer Andy Miller also joins in on the musical fun.