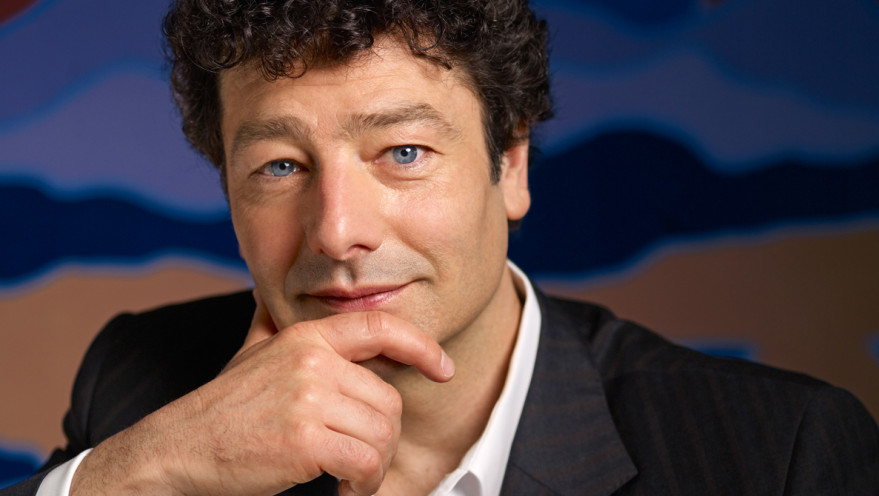 Looking Ahead at Stratford

STRATFORD — Some time ago the Stratford Festival started announcing next season’s playbill mid-summer of the preceding season rather than waiting until season’s end.

The practice was likely initiated to prevent programming tidbits from being leaked to the press — eager-beaver scribes with a nose for a scoop. Nonetheless, the annual announcement is like learning in advance what you will be getting from the jolly fellow dressed in red with white trim. It’s Christmas in July!

Looks like the festival has a hit on its hands long before next season begins, thanks to Shakespeare in Love receiving its North American premiere.

It’s not the first time the festival has taken advantage of the popularity of a contemporary film, but this promises to be its most successful adaptation.

Lee Hall’s stage adaptation of the Oscar-winning film co-written by Marc Norman and Tom Stoppard is directed by Declan Donnellan – the acclaimed English director who guided the play’s premiere to London’s West End.

The romantic comedy is one of 13 productions on the 2016 playbill. For the first time in its 64 seasons, the festival has more female directors than male directors. To quote a vintage advertising tag: You’ve come a long, baby!

Cimolino directs Macbeth in what is expected to be the season opener at the Festival Theatre. Celebrating his third full season at the festival’s helm this year, he is directing a very fine Hamlet.

National Arts Centre artistic director Jillian Keiley returns to the festival for the third time to make her debut at the Festival Theatre with the comedy As You Like It. This season she is at the helm of an innovative The Diary of Anne Frank.

In recent seasons the Tom Patterson Theatre has routinely presented the best Shakespearean productions. This pattern could well continue next season when four history plays are condensed into two self-contained productions.

— Cimolino directing The Hypochondriac, a new version of Molière’s Le Malade Imaginaire by Richard Bean, at the Festival Theatre. 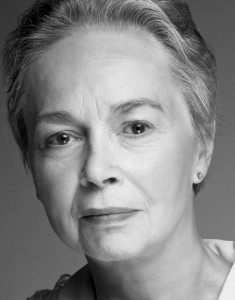 — Stratford’s redoubtable Martha Henry returning for her 42nd season to direct Arthur Miller’s All My Sons at the Tom Patterson. This season she is directing Oliver Goldsmith’s 18th century comedy of manners She Stoops to Conquer.

Two popular Broadway style musicals from the 1970s are planned for 2016. 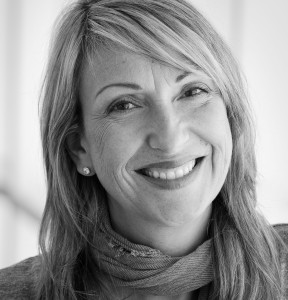 Following her stunning offerings of The Sound of Music, Crazy for You and Fiddler on the Roof, Donna Feore returns for her 22nd season to direct A Chorus Line at the Festival Theatre.

Chicago-based Stephen Sondheim expert Gary Griffin returns to the festival to direct A Little Night Music at the Avon Theatre.

Also at the Avon, recent Tony finalist Tim Carroll returns to the festival to direct C.S. Lewis’s The Lion, the Witch and the Wardrobe, which promises great fun for the whole family.

The festival’s other homegrown component features the premier of Bunny, a new play by Hannah Moscovitch. Vanessa Porteous, head of Calgary’s Alberta Theatre Projects, makes her festival debut directing the production at the Studio.

Casting will be announced later. Tickets for the 2016 season go on sale November 15.