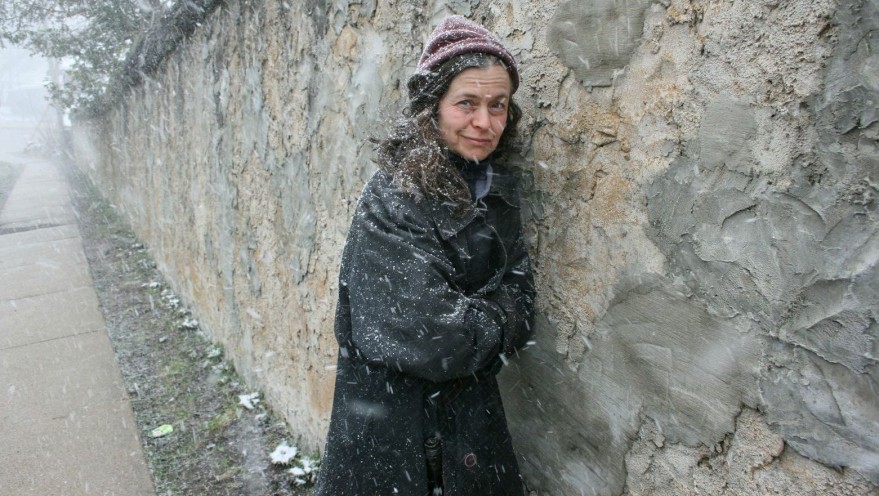 Jun 16th, 2015 Archives Last modified 8 years ago
KITCHENER — I love one-person plays. To me they are the dramatic equivalent of short stories. Sometimes the plays are written by others, sometimes they are written by the artists portraying the character or characters on stage.
Despite finding the term ‘one-person’ awkward, I’ve enjoyed many one-person plays over the years. Hal Holbrook as Mark Twain, Julie Harris as Emily Dickinson, Douglas Campbell as William Blake, Geraint Wyn Davies as Dylan Thomas and K. Reed Needles as Robertson Davies, to name a few all-time favourites.
While these are all literary figures, wonderful one-person plays can depict the mundane lives of ordinary people told in words and drama expressed in extraordinary ways.
The latter applies to Myra’s Story, the acclaimed, one-woman play returning to Kitchener June 24-28 at the Registry Theatre. 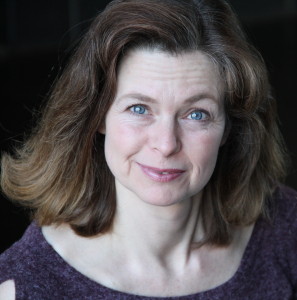 After earning Outstanding Production honours at London Fringe Festival and Critic’s Choice honours at Hamilton Fringe in 2013, actor Jennifer Cornish and director Darlene Spencer presented a production at Kitchener’s IMPACT festival, also in 2013.
The play portrays a day in the life of a destitute Irish boozer as she panhandles for money from passers-by. Switching from character to character, Myra Hennessey explains with street-smart savvy, wry wit and savage honesty how she arrived at her present state.
Dressed in rags, Myra reduces audiences to tears — of both sorrow and laughter, often at the same time — as she traces the arc of her life. Along the way, she impersonates the people who have shaped her life, from her irascible father and idealistic husband, to her neighbours: Tina the Tap, Big Bridie and Jimmy the Tadpole.
I was enormously impressed when I reviewed the production, presented in the historic jail courtyard in downtown Kitchener, while working for The Waterloo Region Record. I described the production as ‘an acting tour de force.’ I went on to observe, ‘equal parts James Joyce and Carol Burnett. . . Cornish makes us listen, truly listen, to Myra’s story, which we are not soon to forget.’
Joe Belanger of The London Free Press, a journalist I’ve known for more than 30 years since his days on the North Bay Nugget, called Myra’s Story, ‘the best performance by a woman I saw last year.’
Most recently Cornish played the street-wise schemer Debra in a Lost and Found production of Kimberly Akimbo.
Spencer is a graduate of the University of Waterloo’s Drama Department, with a masters degree from York University in theatre performance. She is artistic director of Toronto’s Randolph Academy for the Performing Arts and has taught at UW and York University.
Myra’s Story runs at the Registry, 122 Frederick St., starting at 8 p.m. nightly with a 2 p.m. matinee June 28. Tickets ($20 Thursday through Sunday for general admission and $10 for students) are available at the door or in advance online atwww.snapkw.com. Admission for opening night June 24 is ‘pay what you can’ at the door only.
Members of local social services and community outreach organizations focusing on homelessness and addiction are invited to a closed performance June 23 as a prelude to further discussion around using the show to help increase awareness in the community. For more information, email media@myrasstory.com.