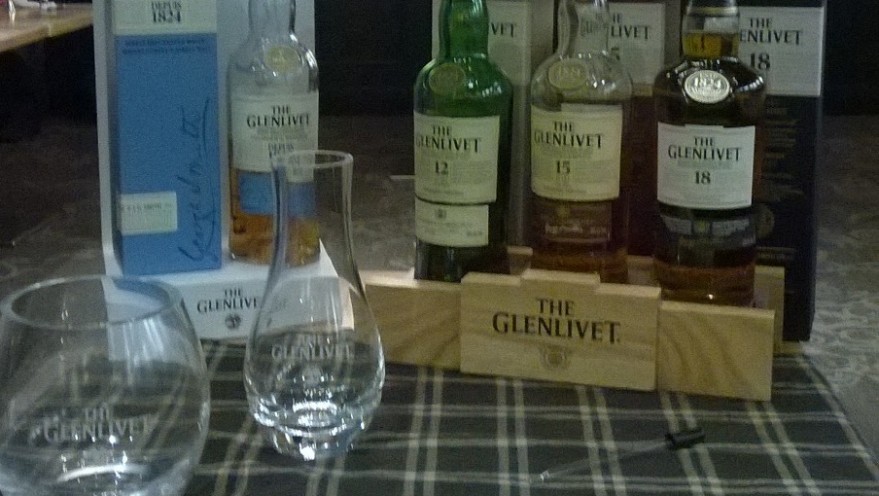 I harbor an aversion to barbers usually reserved for dentists. The cause of this pitiful condition extends back to childhood when my dad, a professional firefighter for nearly four decades, fancied himself an amateur barber.

Every couple of months — until I was working and able to finance trips to a barbershop adorned with a Toronto Maple Leafs calendar, assorted outdoor magazines and remnants of pungent cigarette smoke — dad announced, somewhat menacingly to my tender ears, that it was time for a ‘trim.’

Trim my ass. Dad had mastered but one style. The dreaded brush-cut. While easy to execute — I use the word intentionally — it was never fashionable all the years of my youth.

When I was young he would place a metal garbage can (canary yellow with a stainless steel lid) on a kitchen chair, upon which I would sit with unconcealed trepidation. I wiggled and I whined until dad lost his patience and started threatening me. “Keep it up and I’ll give you a smack across the ears!” Once while giving me a ‘trim’ at the firehall before a children’s Christmas party, he nipped an earlobe, transforming me into a Vincent Van Gogh lookalike before I knew the painter existed. Although it was my fault for squirming, I know he felt bad.

When I got older I sat on a chair while begging him to ‘go easy.’ ‘Please leave some on top,’ I would plead, intending to sculpt a modest forehead wave reinforced with Brylcreem — a little dab will do you. Later I requested a square back, the signature of adolescent masculinity, to no avail.

I retain an aversion to dentists which I no longer extend to barbers. The problem now, as I gingerly negotiate my way through my sixth decade, is a lack of hair, with the exception of a beard I’ve dutifully groomed since university days. My hair is so thin on top that when my two sons were little they referred to the gossamer strands as a spider’s web.

These days a trip to the barber is a pleasant, if unexceptional, undertaking. I especially enjoy the soothing head massage that accompanies the unnecessary shampoo before the clipping.

My opinion of barbers increased beyond measure on a recent trip to Vancouver. I visited the city for the first time with my partner Lois who was on a choir tour with the Cathedral Singers of Ontario.

I wanted to get a ‘trim’ but was unwilling to pay the $50 (almost double what I pay at home) demanded by the salon at the hotel. So I hit the vibrant City Centre streets in search of a welcoming barbershop. Just when I feared my adventure was about to collapse, I found a bar boasting a Scotch room. That certainly got my attention.

Attached to the bar, but independently owned and operated, was Barber & Co., a tony establishment boasting an old-fashioned atmosphere with vintage chairs and razors I associate with televised Friday night boxing matches of my youth, presented by Gillette, maker of the popular Blue Blades.

Although it was after seven in the evening I entered the shop and asked if I could get a trim sans appointment. The young barber, who later introduced herself as Helen, was attending to a young man, obviously a professional who had dropped in for a cut after work. She instructed me to return in 40 minutes.

Now let’s cut to the chase, as it were. Although Helen gave me one of the best hair and beard trims I’ve ever received, her mastery of clippers and scissors wasn’t what made the haircut memorable. It was her hospitality.

As she was working on my hair I mentioned I had been attracted to the Dunsmuir Street location because of the bar’s Scotch room. I added that I loved whisky so much I joined Companions of the Quaich, an international scotch-nosing society. In fact, Lois and I met at a Quaich function in Waterloo just over four years ago.

To my pleasant surprise Helen confided she had a bottle of scotch and asked if I would like some, adding that she couldn’t stand the stuff. Chivalrously, I accepted her generosity. She proceeded to empty the bottle — scotch lovers refer to this as the heel — into a crystal glass. The tasty delight was 18-year-old Glenlivet. Suddenly a hair cut was transformed into a brilliant memory gem.

Readily available 12-year-old Glenlivet was my customary single malt when I made my first awkward steps on the whisky trail too many years ago to willingly remember. These were the days when the LCBO’s Scotch selection was pretty much restricted to blended whiskies. I seldom drink Glenlivet now because of the rich abundance of more interesting whiskies.

But the 18-year-old Glenlivet is an altogether different whisky from its younger brothers (or sisters). I made its acquaintance last fall at a Quaich supper in Kitchener. A distillery spokesman announced that, for the first time ever, Glenlivet had surpassed its arch Speyside rival Glenfiddich in annual international sales.

(I should add that I like the Glenfiddich bottle much better with its handsome image of a stag head, a mythic Celtic creature, which similarly adorns Dalmore single malt.)

While both the familiar 12-year-old and 15-year-old Glenlivet left me decidedly unimpressed, the 18-year-old attracted by attention. Indeed, it has much to offer with its golden colour, spicy aroma, toasty grain with vanilla and almond flavours and long, smooth finish.

The tasting notes of the Chaps at Master of Malt describe it as follows:

Nose: Quite big and well-rounded. There are notes of chewy sultanas and sherried peels, barley sugars and toasty cereals with petals and apple blossom. A touch of fudge and gentle wisps of smoke.

Finish: Long and dry with a spicy oak note.